IN AN EMERGENCY CALL 000 or go to your nearest hospital Emergency Department
The Rural Adversity Mental Health Program does not provide Emergency Services.

RAMHP has produced a series of videos featuring courageous people who wanted to share their personal stories in the hope that they will help others.

Three of these were created especially for our rural men’s website You Got This Mate, and are aimed to resonate with men who may feel they are alone in what they are experiencing. Two videos featuring the stories of inspiring and very different women are also available .

Kaiden’ story: Kaiden is a Wiradjuri man who grew up in Orange NSW. He experienced mental health problems and drug and alcohol dependence which affected him in many ways, including his sporting career. Kaiden has sought help and was able to return to his passion for soccer, representing his country. He now works at a drug and alcohol rehabilitation facility and runs his own business, Changing the Odds, where he provides a range of services including public speaking and community consultation.

Warren’s story:  previously a dairy farmer and now a facilitator of ‘Unbreakable Farmer’, Warren faced many challenges including floods, family disputes, and the ongoing drought all of which significantly impacted on his mental health.

Andrew’s story: Andrew grew up in country NSW and battled with drugs and alcohol in his youth, spending 19 months in rehab and at eight years clean began working in the Alcohol and Other Drugs field. He has since worked with therapeutic communities, NSW Corrective Services and now works with the Royal Flying Doctor Service based in Broken Hill.

Laura’s story: Laura experienced symptoms of anxiety, depression and PTSD from a young age. It wasn’t until she was much older that Laura realised she was struggling with her mental health.

Melinda’s story: RAMHP Ambassador, country music singer an songwriter, Melinda Schneider battled feelings of sadness, shame and hopelessness for many years before she started to slowly feel better. Her message to herself is the same as her message to rural communities and that is: ‘sometimes you can be strong for too long’.

Thank you all of our lived experience contributors for sharing their story in order to help others. 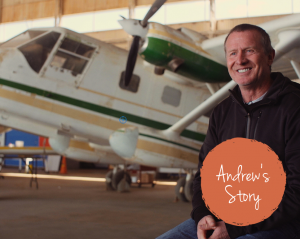 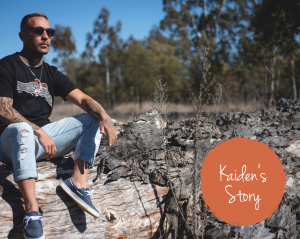 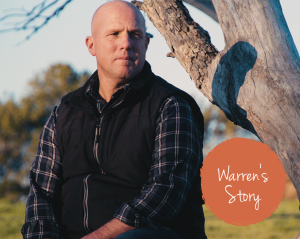 See what's coming up in your area